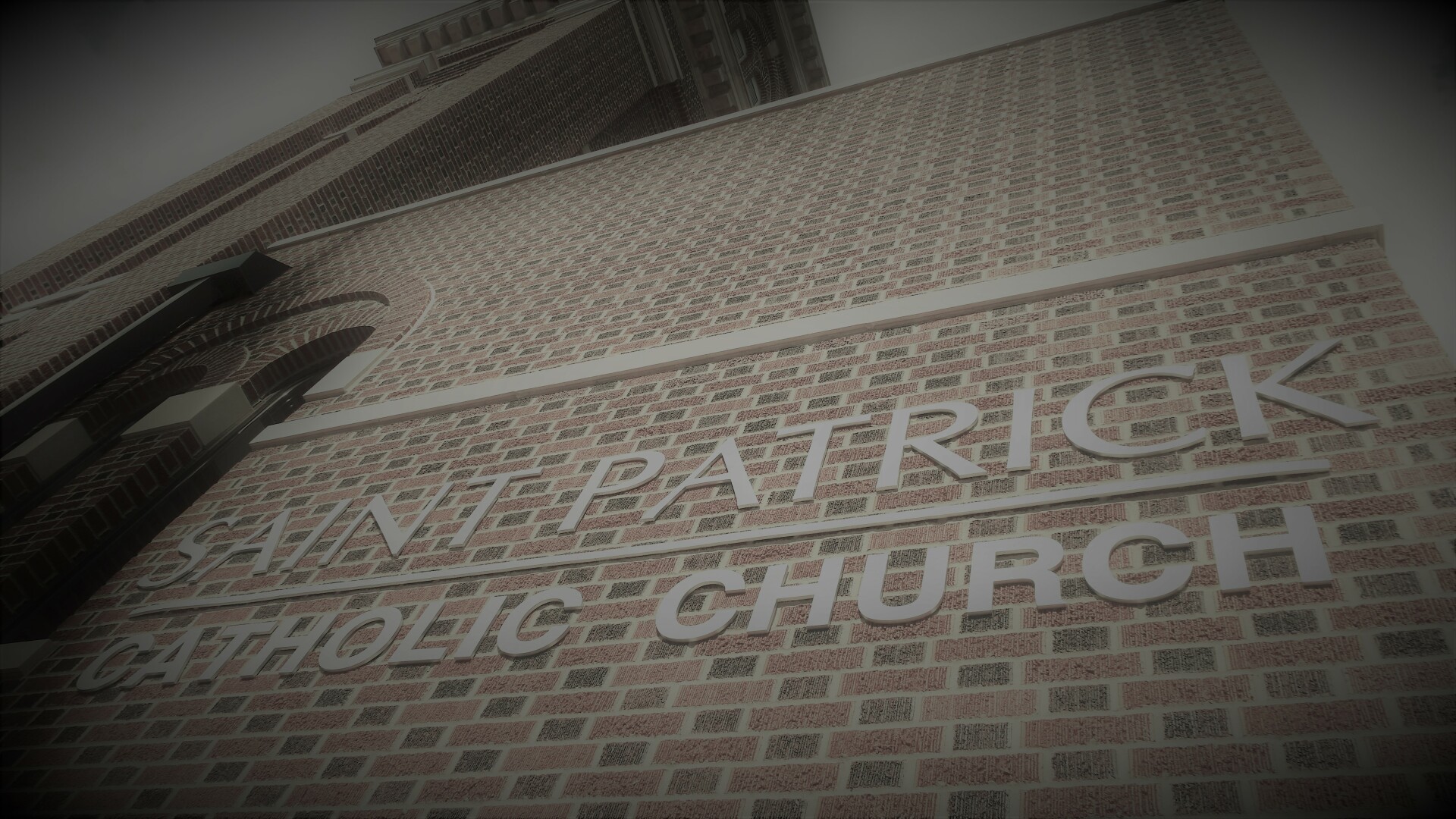 St. Patrick Parish was organized in 1854. Located in the heart of Cedar Falls, our parish has a rich history, and we ask God to continue to bless us as we look to the future. The parish cares for the needs of the parishioners with the help of our clergy and many volunteers. The assembly of the faithful is assisted by a full slate of liturgical ministers during the Sunday Masses: cantors, lectors, musicians, ushers, and communion ministers.

Our parish has also enriched the lives of others because at least eight women have entered the convent and seven men have been ordained to the priesthood.